“THIS HAS LEAPFROGGED VIRTUAL REALITY” THE GUARDIAN

RIOT  is an emotionally responsive, live-action film, with 3D sound, which uses facial recognition and A.I. technology to navigate though a dangerous riot.

RIOT takes place in the world of a protest march in which the climate swiftly esculates into a dangerous riot. RIOT responds to the participants’ emotional state in real time to engage and alter the video story journey.

The various characters within the film will respond to the users facial expression and emotional recognition which will influence the outcome of the interactions and as a consequence the users journey. Using branching video scenarios triggered by specially-written facial recognition software and neurogaming software written by researchers at the cutting edge of human machine interface technology.

The RIOT digital experience enables a self awareness experience through tech and storytelling, to enhance the players cognitive skills through a unique multi-sensory experience.

Neuroscience and Artificial Intelligence are the foundation of the user Interface, formulated into an immersive digital media experience, being both technical and scientifically innovative. 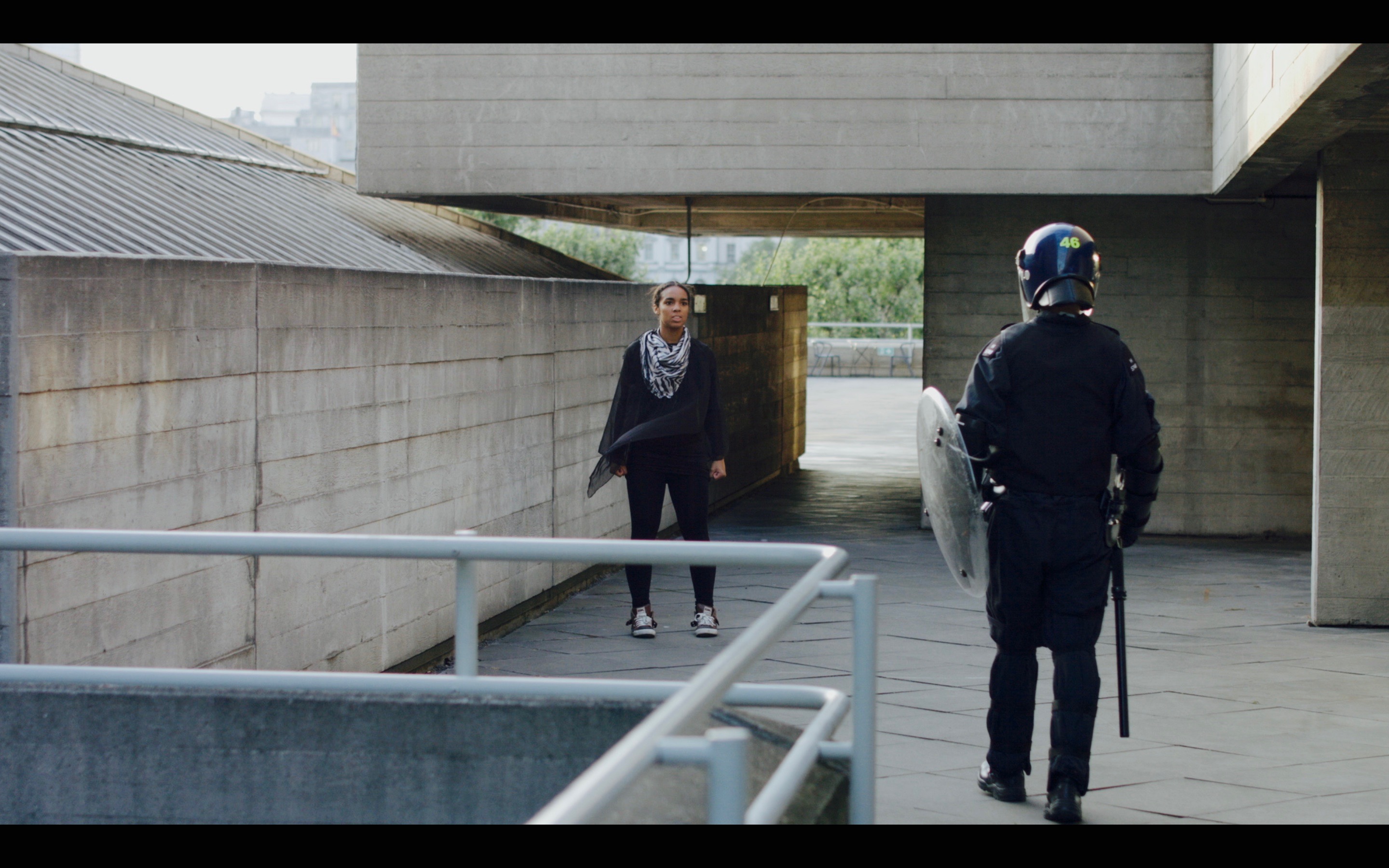